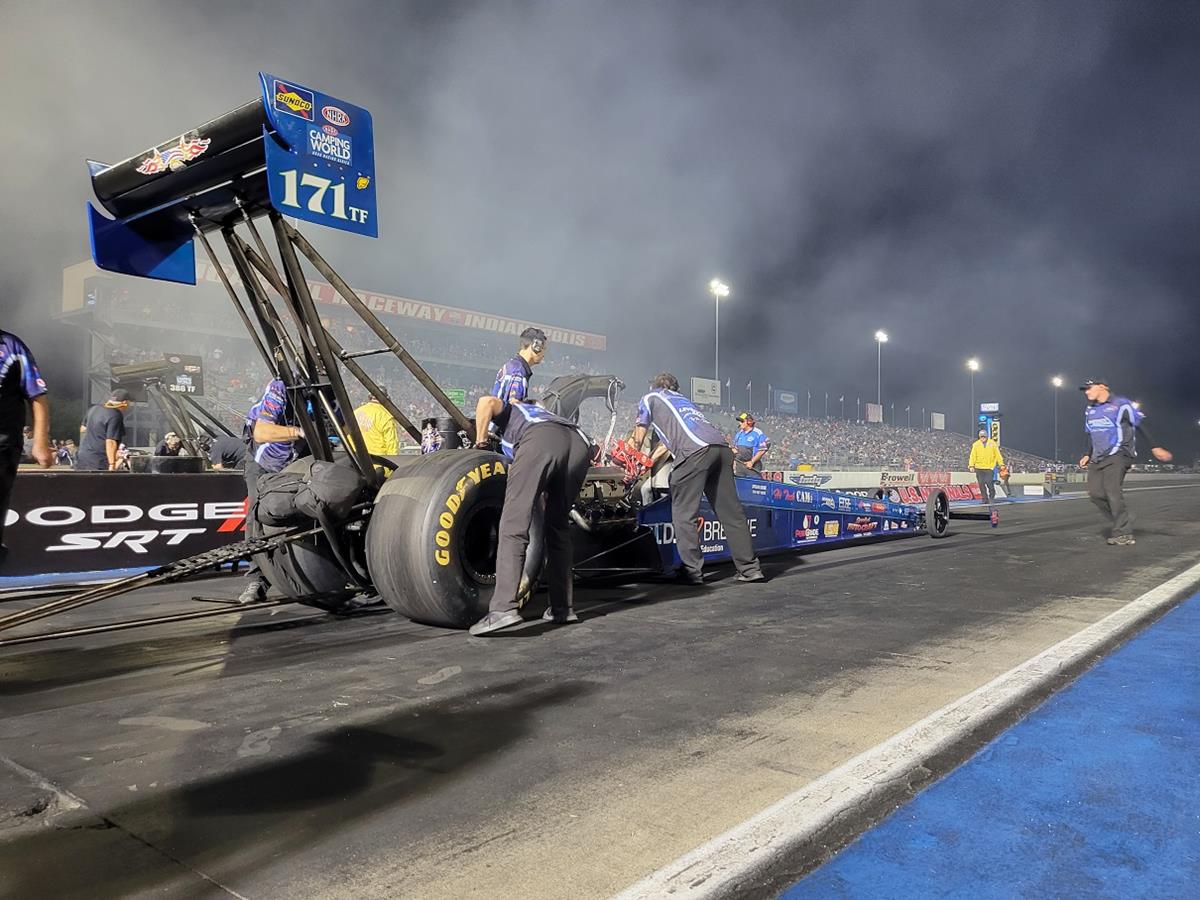 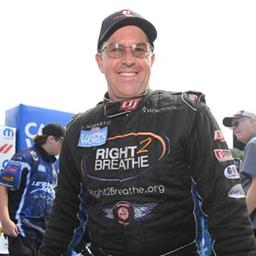 New Jersey's "Nitro Joe" Morrison is busily preparing for a big 2022 campaign, which will see him competing in multiple divisions but focusing primarily on the driver's seat of his Right2Breathe NHRA Top Fuel Dragster.

His first scheduled NHRA event of the new season is set for March 11-13 during the Amalie Oil NHRA Gatornationals at Gainesville (Fla.) Raceway.

Check back often for the latest team updates as we have a lot of exciting things in the works.